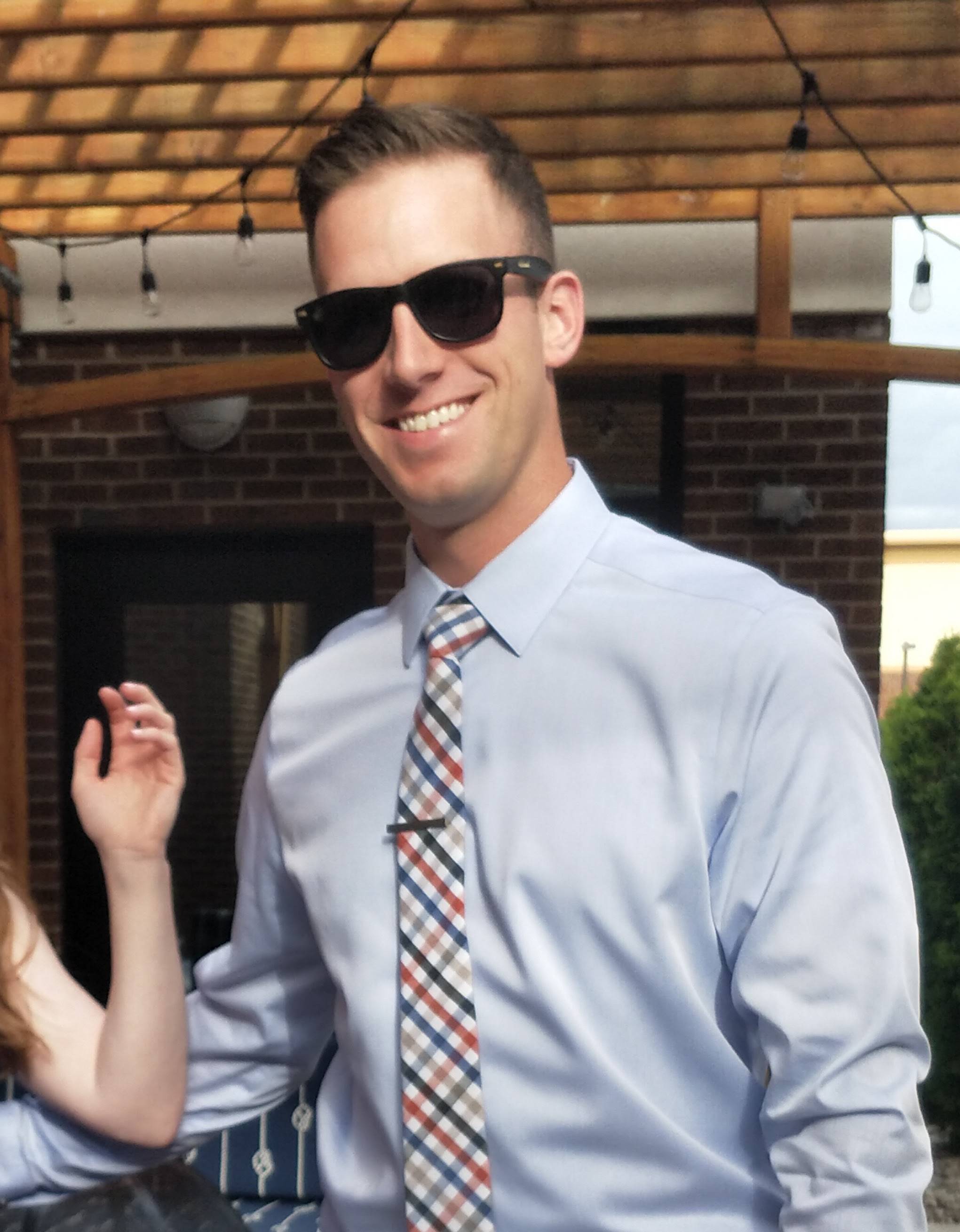 My name is Jeff, I'm the owner of Kart Smarter. I launched Kart Smarter quietly in 2013 at my local kart track, Genesee Valley Kart Club in Avon NY. I came to karting from the SCCA formula car ranks, where I made extensive use of data analysis to improve my performance as a driver, and my car's performance.

When I got in to karting I wash shocked - data played such a small part in each racer's program. I saw this as an opporunity, I could teach kart racers to use data analysis to find time on track and improve their performance in the same way I did driving my old Formula 500 car. This led me to become a dealer for AiM Racing Data in 2014, and with the launch of the MyChron 5, I opened my ecommerce store kartsmarter.com

Since launching the store, Kart Smarter has grown considerably. In late 2016 Jeff and his brother Stefan began developing Kart Smarter's first product, the Ever-Charge. Making its debut in early 2017, Ever-Charge has proven to be a resounding success, with hundreds sold across the United States, Europe, Australia, South America, and the Middle East.

Kart Smarter continued its growth by becoming a Compkart dealer during the 2017 season, offering Compkart's full line of chassis as well as parts and support.

Kart Smarter offers data support to our customers at all Gear Up F-Series races, as well as club races at the Genesee Valley Kart Club in Avon NY. During the summer of 2018, you will also find us at Marco's New York Race Complex in the Thousand Islands, NY! 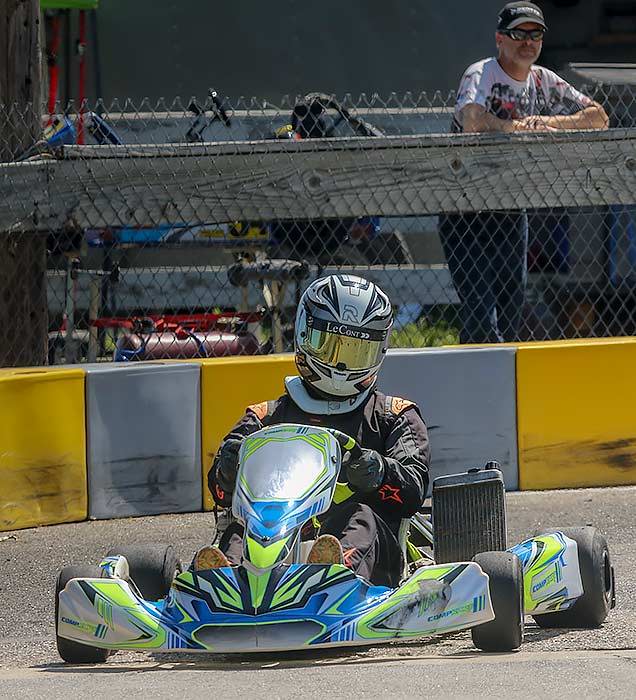 Welcome to the Kart Smarter online store.  Returns are only permitted with prior approval from Kart Smarter, and unless they are due to a manufacturers defect will be subjected to a restocking fee.